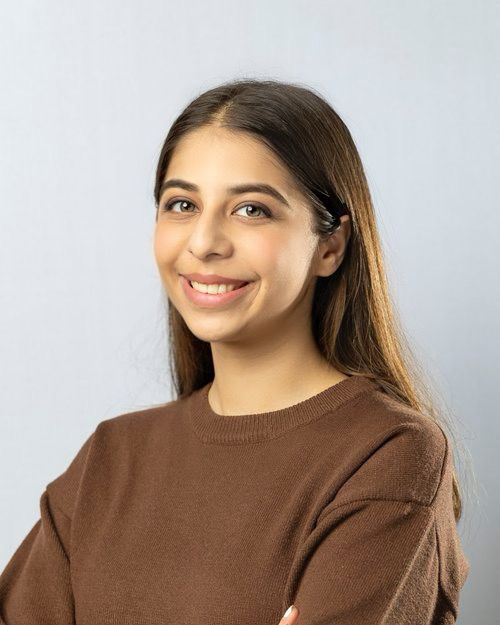 As the leading electronic point-of-sales service provider in the UK, Epos Now was looking to dramatically grow top-line revenue by upselling more products and improving merchant retention. The company already offered a range of financial products to SMEs across the United Kingdom, from card readers to e-Point of Sale services, but now, they needed to ensure that every revenue stream was performing to its fullest potential. Epos Now already had an embedded finance provider in place, but results from the partnership were not as impressive as they anticipated.

The next step for the project team was to determine whether to find a new provider or simply build a custom solution in-house.

EPOS Now’s funding product in the UK and internationally

Epos Now wanted to go live quickly and seamlessly, without distracting the organization from its core product. Hence, they decided to test out a new white-label embedded finance provider - YouLend.

Compared to the incumbent provider, YouLend delivered 6x higher application rates and 2x higher approval rates; making the pilot a definite success for the company. The organization subsequently decided to fully roll out the product to its entire merchant base in the UK, and is now preparing for a launch in the United States as well.

Paving the way for an international launch

After going live with Epos Now in a record 3 week time-to-market, YouLend was able to provide full API integration and process their merchant applications in minutes. As of September 2022, Epos Now actively sells YouLend’s solution through their Salesforce integration.

Through the partnership, Epos Now has extended £15.8 million in funding to over 500 small businesses, with over £5.5 million since January 2022.

“Since partnering with YouLend, Epos Now has seen a significant uplift in business funding to our customers compared to previous partners we have used. This is due to the agnostic, flexible, and automated capital offering now in place.”  - Ryan Heaphy, VP Strategic Partnerships EMEA, Epos Now

YouLend will now support Epos Now in rolling out their funding product to the United States; making it possible for merchants in the U.S. to access fast, flexible, and affordable financing solutions.

Compared to Epos Now’s previous provider, YouLend was able to double approval rates, and improve penetration of the funding product 6 times over.

Epos Now has offered £15.8 million in funding to over 500 small businesses through YouLend, with over £5.5 million granted since January 2022.

Of the merchants that were invited to apply for funding based on prequalifying criteria, 3% completed and submitted an application.

Ready to get started?

Explore how revenue-based embedded financing solutions can change your relationship with your merchants, bolster your brand, and improve your long-term growth.

Book a demo
Explore the docs